As much as we love our four-legged friends, they love us too.

So much so that they’re willing to put down their lives for us.

Animal Emergency Service, an Australian veterinary clinic, took to their Facebook page to showcase a kitty that had died from a venomous snake bite after the cat had protected his family by attacking the snake when it slithered into their backyard. 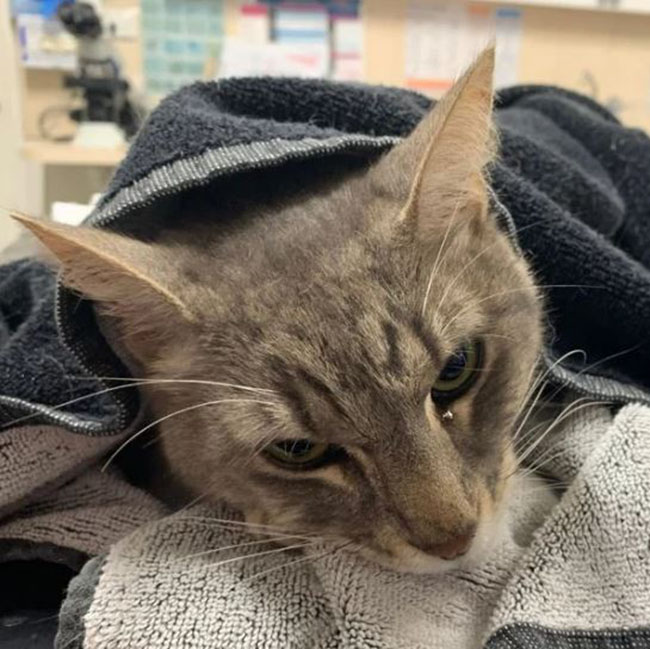 They wrote, “In loving memory of Arthur, the four-legged hero. Heroes come in all shapes and sizes! Arthur, an adorable domestic shorthair cat was playing in the backyard with his family, following his two little humans around when danger slithered right up to the young children.”

“An Eastern Brown snake, one of Australia’s top 10 highly venomous snakes, had entered the backyard right where the children were playing. Arthur jumped into action, protecting his young family by killing the snake.”

But sadly, Arthur didn’t survive the ordeal as he received a fatal bite. 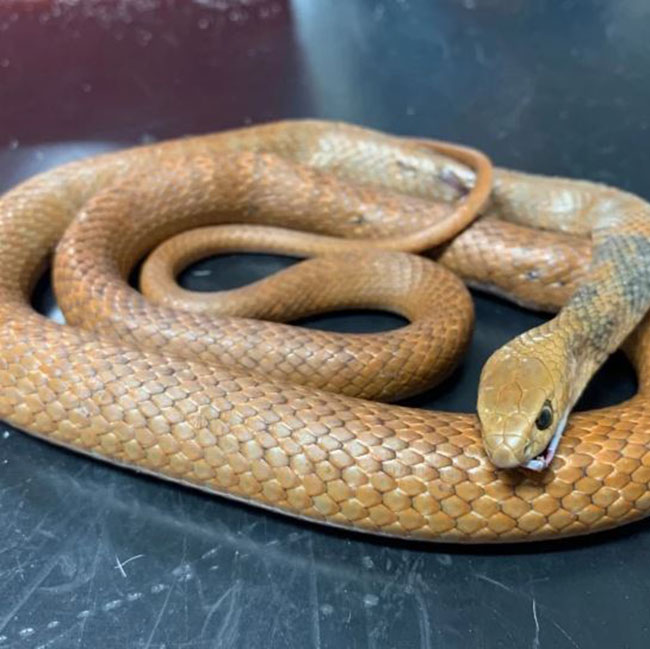 “In the chaos of getting the children out of the yard, no one saw the actual bite but Arthur collapsed and quickly recovered like nothing was wrong not long after.”

They went on to share that such collapses are a common symptom of snake bites, though many pet owners do not know that.

“The next morning, Arthur’s family found him collapsed again and unable to get up. They rushed him to our Tanawha hospital. Unfortunately, Arthur’s symptoms were too severe to recover. It was with the heaviest of hearts his owners had to leave Arthur after he gained his angel wings,”

“His family, understandably devastated, remember him fondly and are forever grateful that he saved the children’s lives.”

What do you think about this? Let us know in the comment section.