It can be mutually agreed that the Covid-19 pandemic has made circumstances tough for us and we are all just hoping for better times to come. But, that doesn’t provide any excuses for anyone to treat animals cruelly in the midst of these critical times.

It’s already sad to hear the that the number of animals being abandoned have increased recently, but it’s even more heartbreaking to see the cruel lengths certain pet owners would go to, in order to get rid of their pets.

According to Bernama, animal abandonment in Kuala Lumpur has increased threefold ever since the Movement Control Order (MCO) started. The statistics was provided by Malaysia’s Animal Association (MAA) when talking about the increase of cats and dogs being abandoned on the streets.

Yesterday (22 April), MAA posted on their Facebook stating three kittens were dumped in the most inhumane of ways when they were found in a tied up plastic bag. 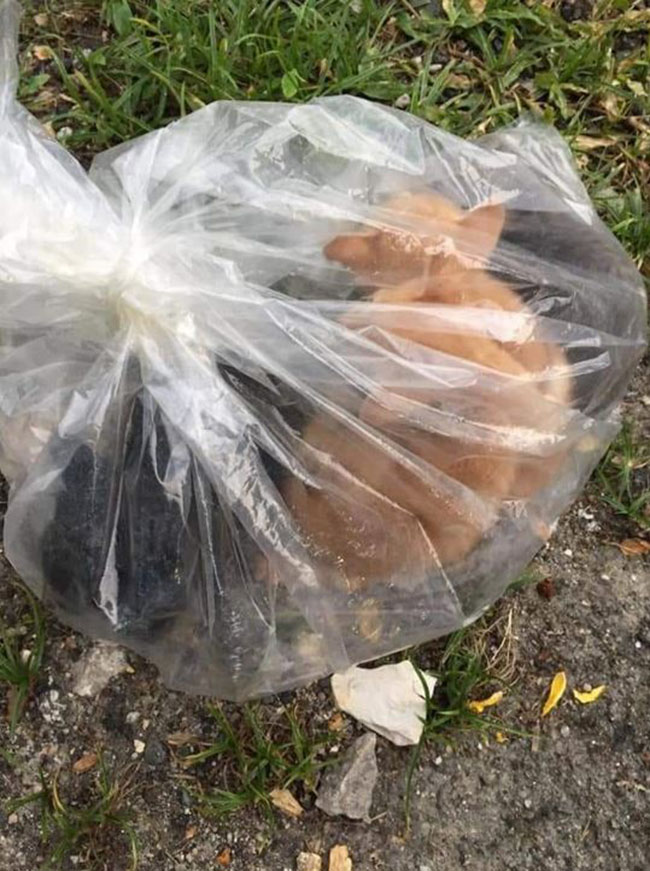 According to their post, these poor kittens were found in tied up plastic bag by the roadside of Taman Supreme, Kuala Lumpur. MAA urged authorities to enforce laws in regards to owning pets to ensure that similar issues like this won’t happen in the future.

Prior to this, MAA also reported another sad incident on 21st April where two new-born kittens were dumped in a box by the rubbish bin located near the premise of a shop lot in Desa Pandan, Kuala Lumpur. It was reported that rescuers are trying their best to resuscitate the new-born kittens that still need their mother. 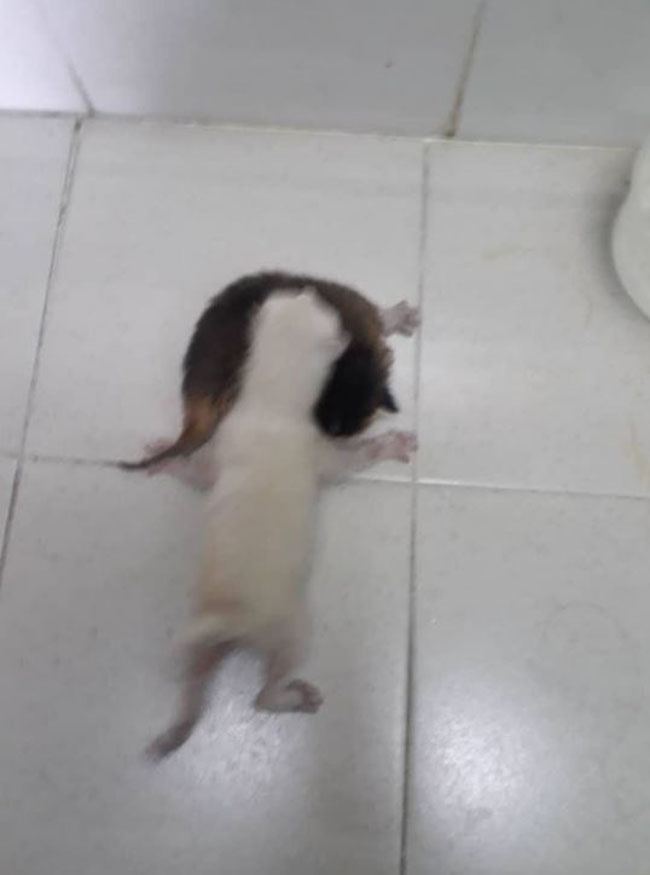 It’s heartbreaking to see animals being treated in this way. Having a pet is a serious commitment and one should only have a pet when they are sure that they can look after the animals well.

What do you think of this article? Share your thoughts down below.