In early April, a little kitten with crooked front legs and bear ears arrived to Friends for Life Rescue Network in Los Angeles, California, hoping to find the perfect home.

“He was born with twisted legs due to constricted ligaments and tendons in both front wrists.”

Mel Lamprey and her husband Zane are shelter volunteers who concentrated on assisting the adorable kitty they named ‘Quill,’ who is a lover of hugs and quickly sought the attention of her foster parents. 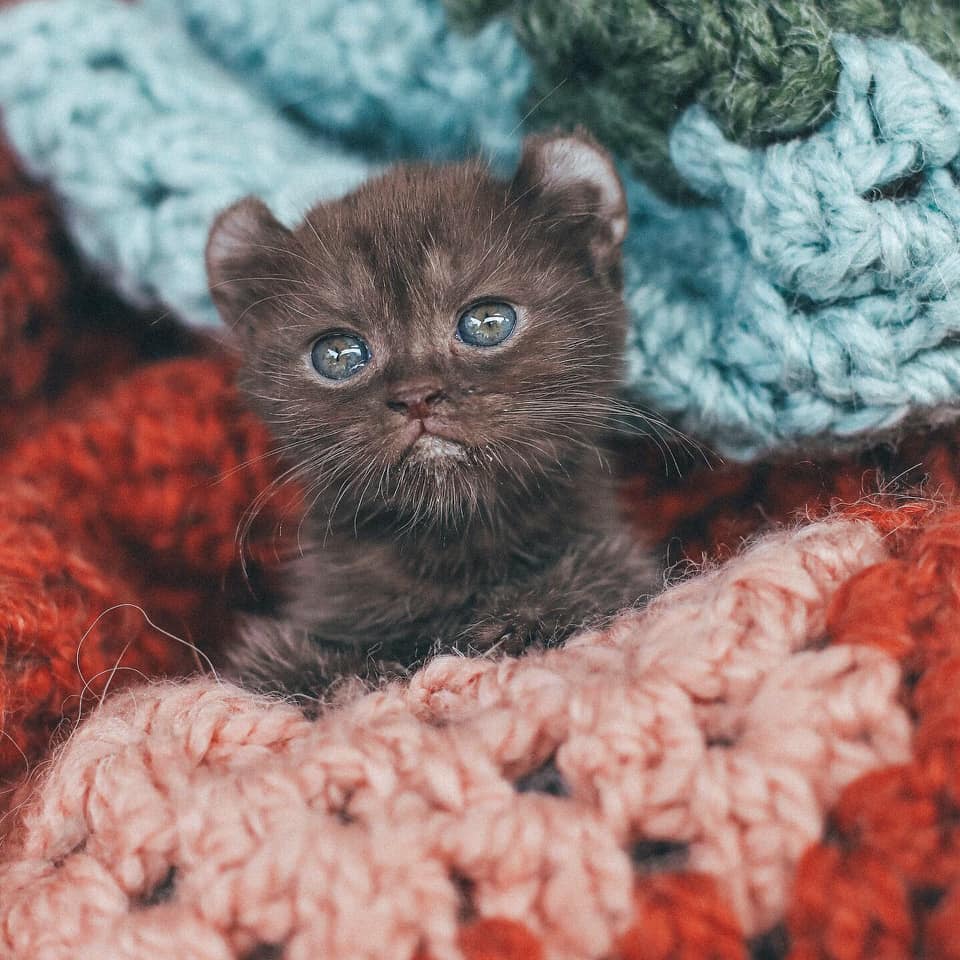 “She has a heating pad on her wrists. The tendons and ligaments are then massaged and stretched in the hopes of realigning the developing bones.” 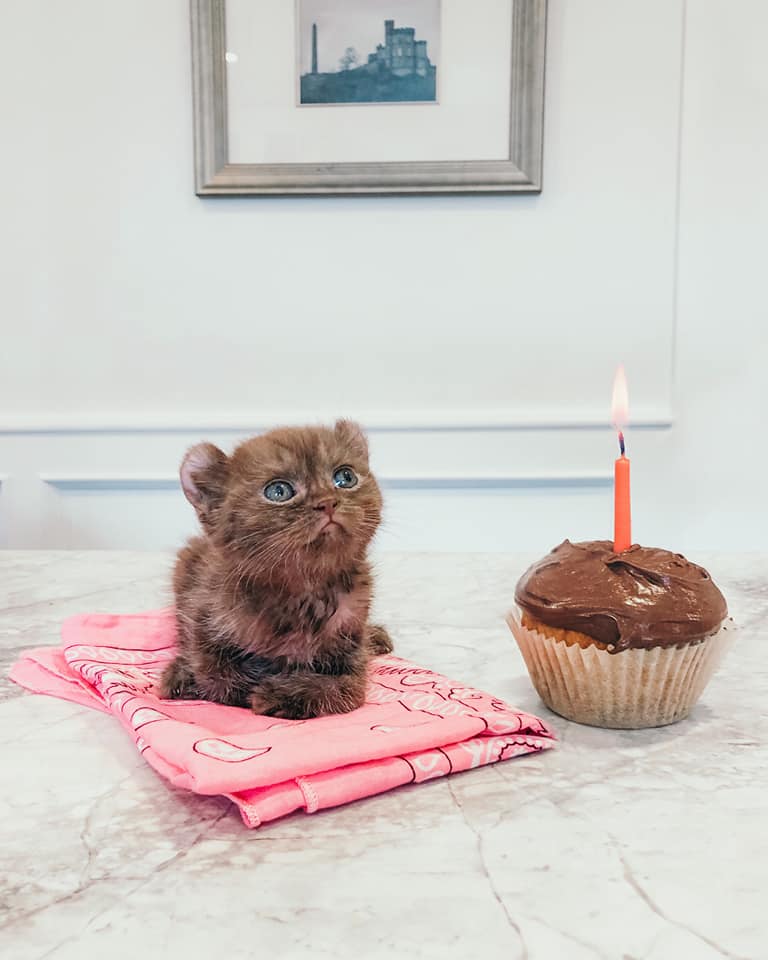 Quill will be having weekly splints to aid with her range of motion; she is really courageous in the face of these difficulties and doesn’t appear to believe she’s any different. 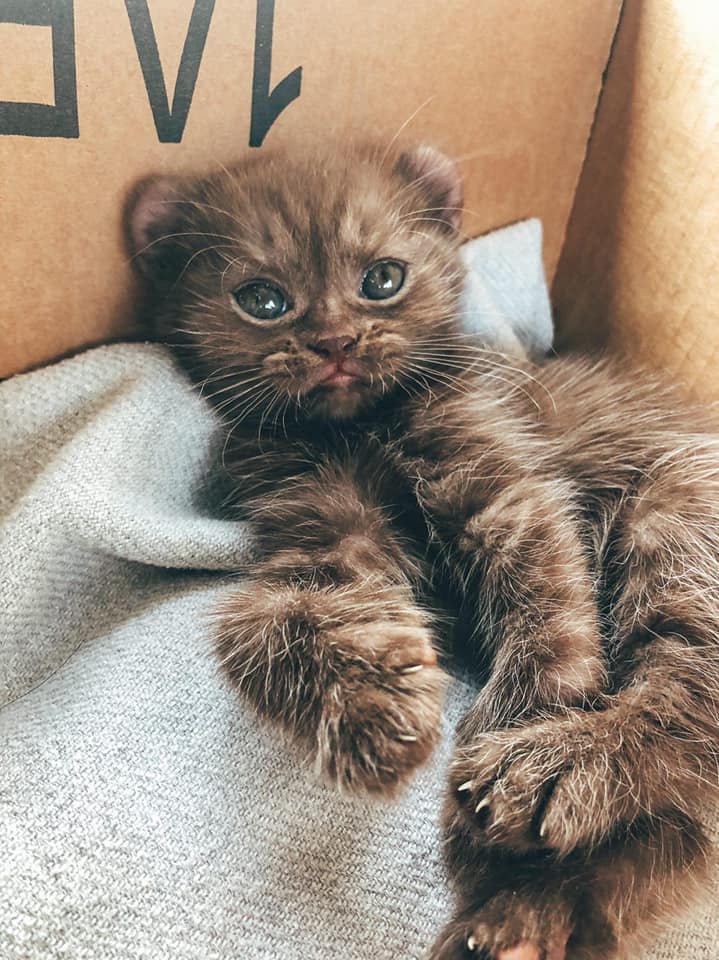 When Chester met the young girl, he approached her immediately and, like a good elder brother, kept her clean and groomed, constantly attentive to her requirements. 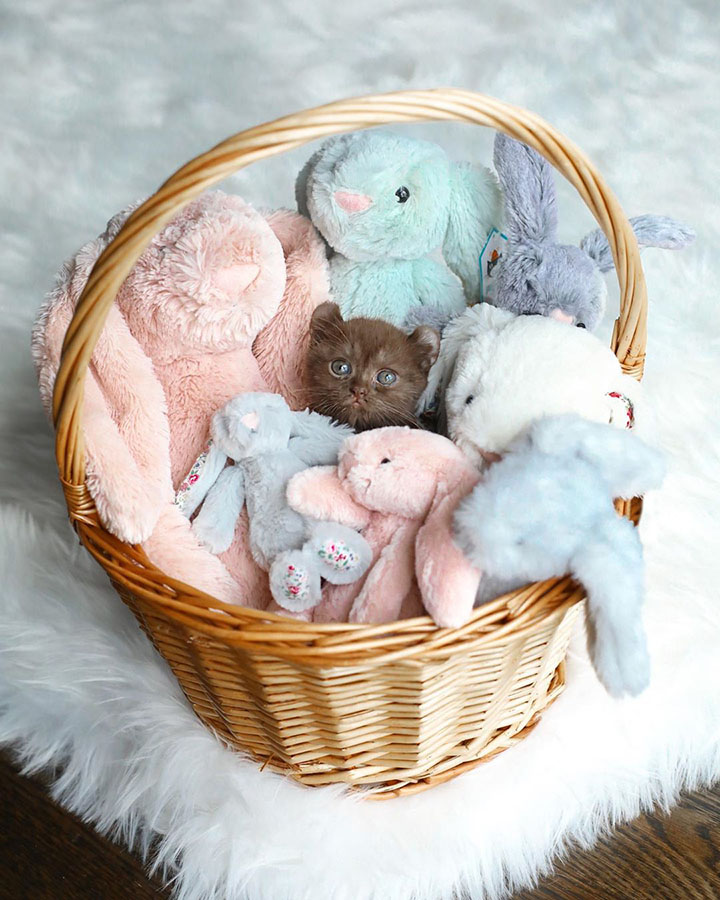 “He approached her and sat by her as if they were closest friends.” 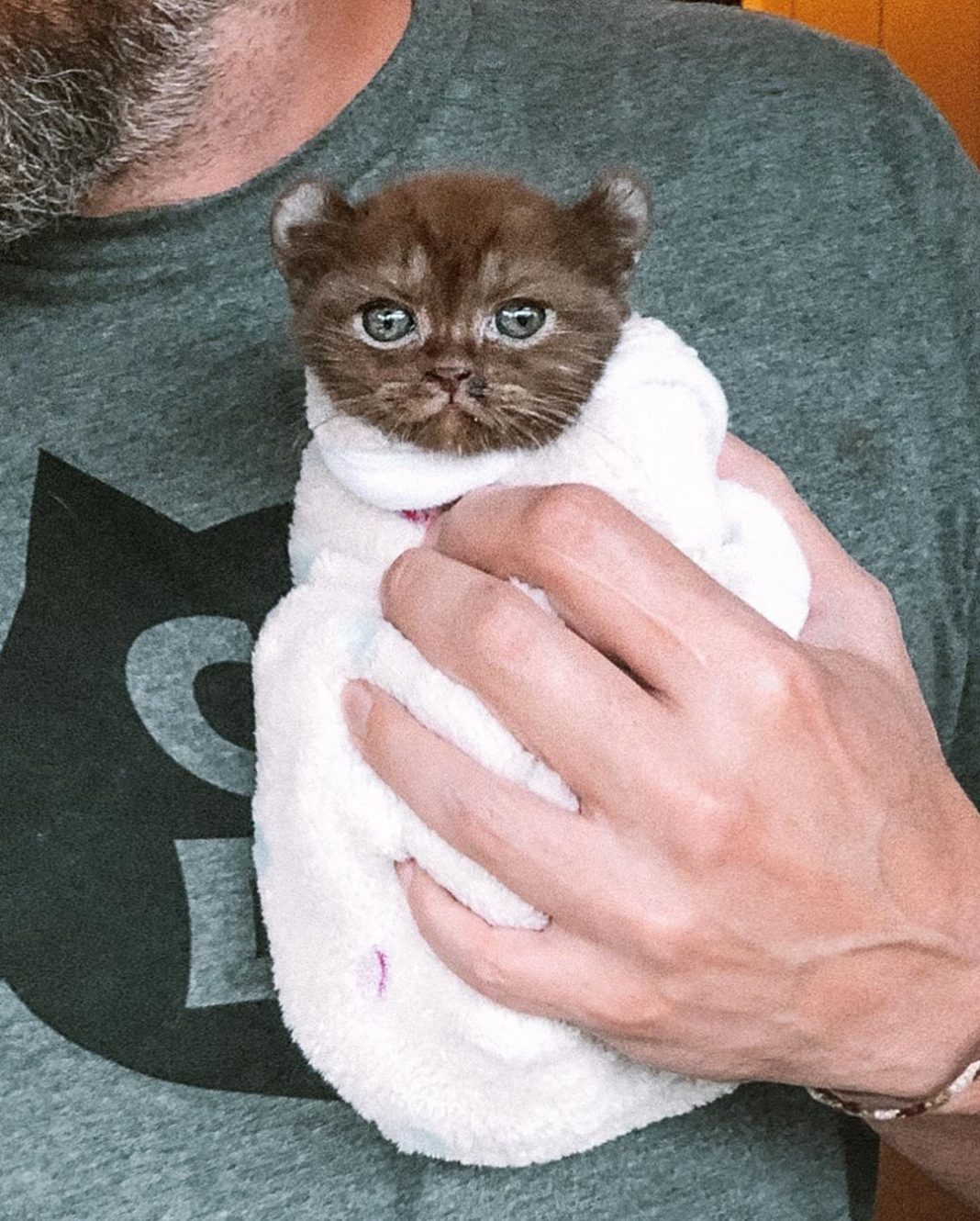 The small ball of fur spends the majority of its time on Zane’s neck, which is unquestionably his favorite spot. Like any kitten, he likes playing and exploring on occasion.