Cat owners love cats, but do cats love their owners? Cats sometimes get accused (by people who don’t know them very well, probably) of appearing nonchalant when they have to show their feelings towards their owners. How many times has it happened that you swear to your friend that your cat actually likes you, and when you want to “prove” it, the cat doesn’t seem to care? Perhaps too many.

One cat lover Alexa (Instagram handle speechhiccups) inadvertently tested the idea of whether cats really miss their owners when one night, she went to her parents’ for a Christmas party and left her cat Glenn at home. Just to make sure that the cat was okay, she installed a surveillance camera to check up on him regularly. 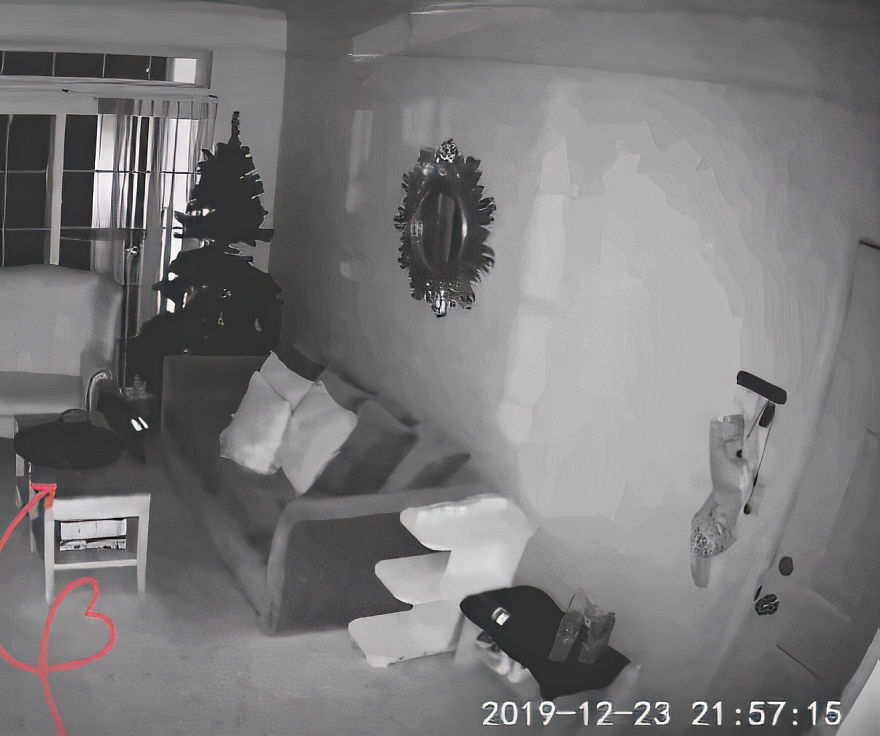 When she came back, she was greeted by a loving, longing, meowing cat that seemingly was calling out “mom” to her. As she reviewed the tape, she could see that the cat immediately went to the door as he recognized the car coming into the driveway. It was heartbreaking for her to see how her cat reacted to her absence, but Alexa understood that it was all because her cat loved her. When she realized she had the long sought-for evidence, she shared it on TikTok, and the rest is internet history. 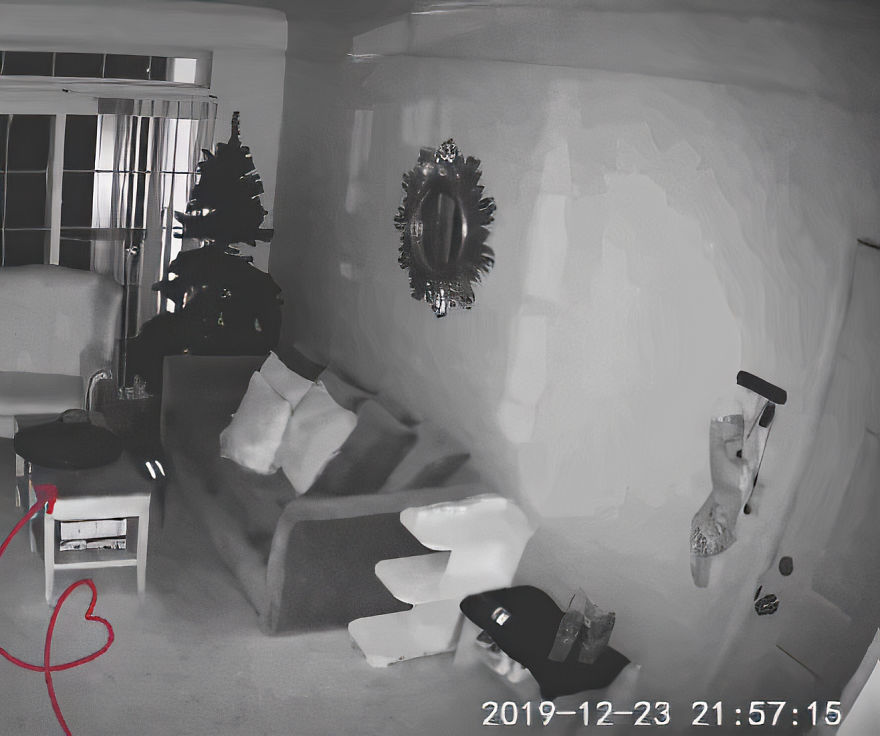 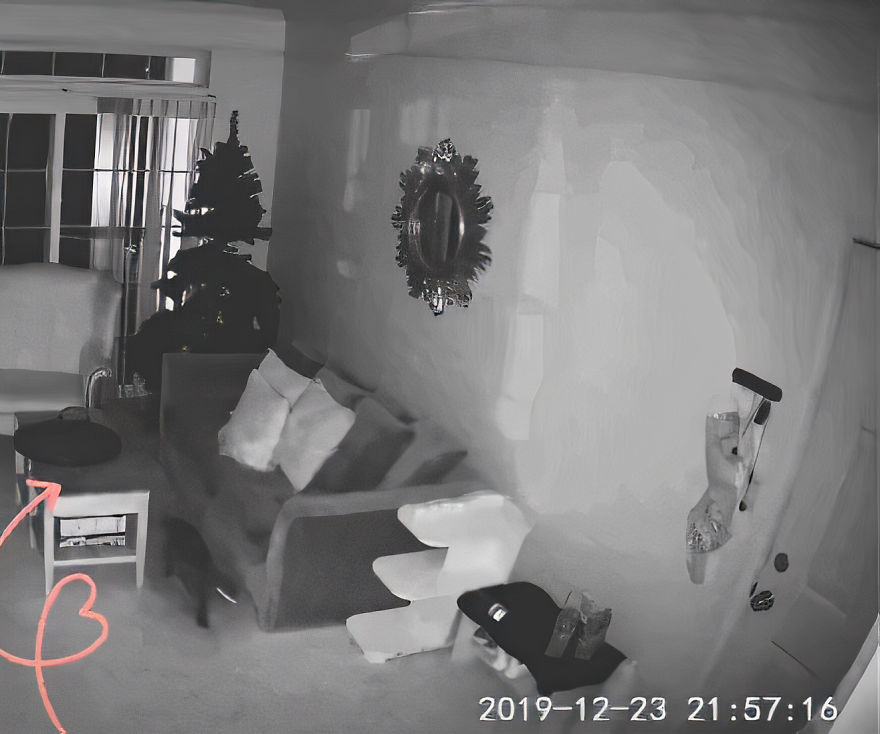 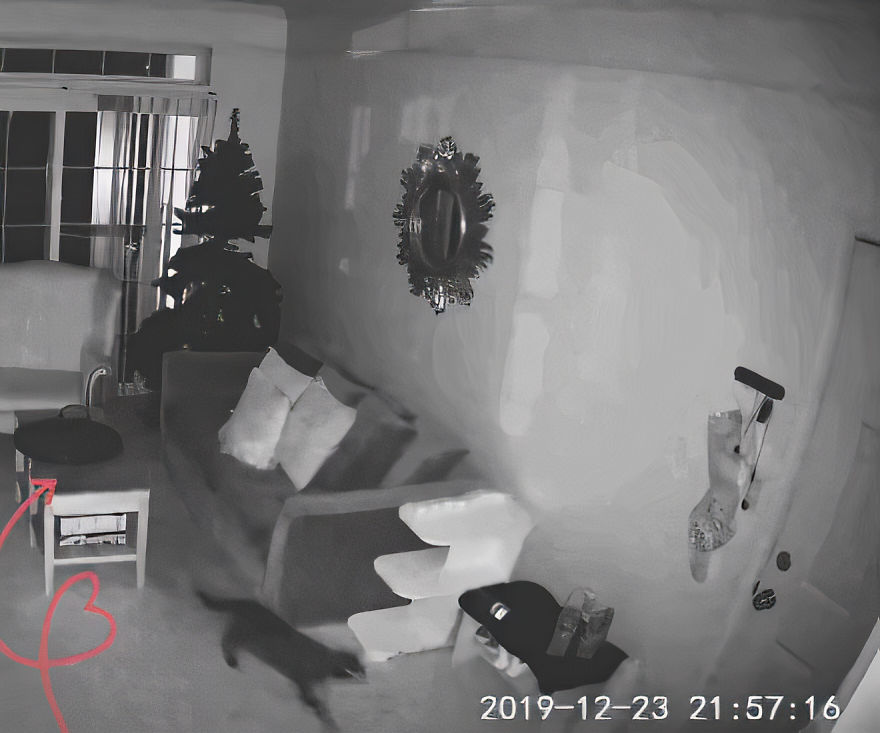 As he was scratching the door, his meows sounded like a cry for mom 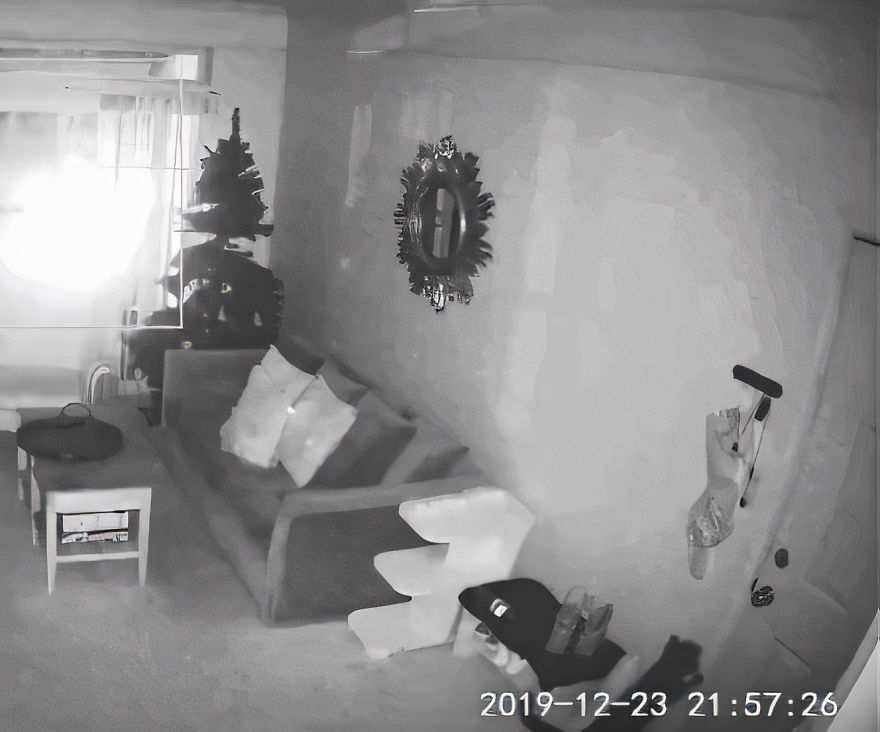 On her TikTok video description, she said “the catcam was originally supposed to make the owner feel better about leaving Glenn at home,” and yet it turns out it had the opposite effect: “It was heartbreaking! We’re looking to get another cat soon so he’ll have company in the future.”

Alexa came, and the day was saved 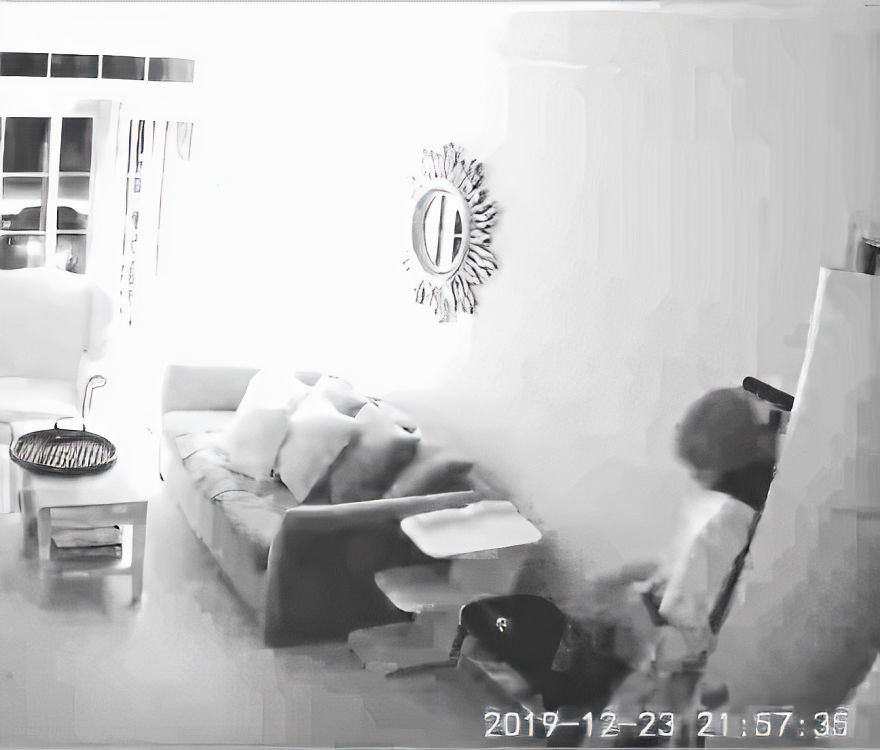 Glenn walked his way into Alexa’s life as a kitten 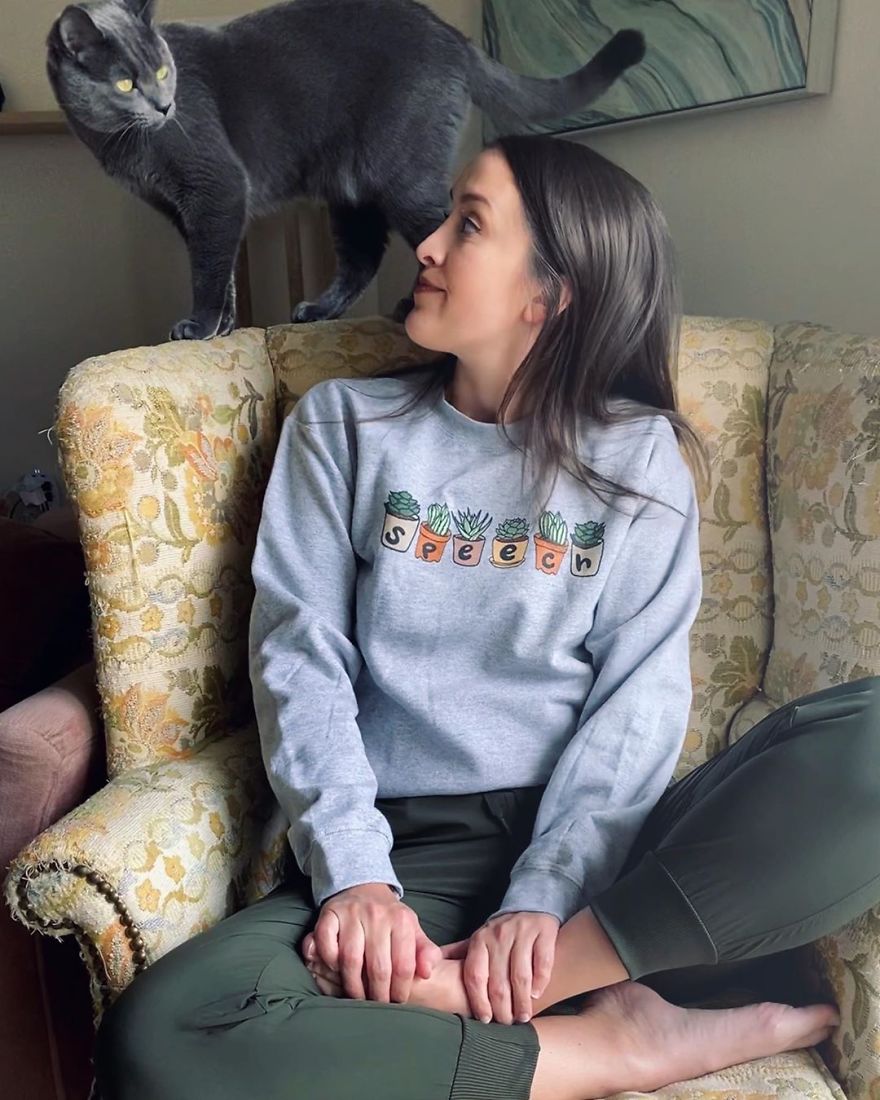 Here’s some info about Glenn the cat and his owner. Alexa is a speech therapist and digital artist from the US. Glenn is about 2 years old, and what’s peculiar, he walked his way into Alexa’s life when she was at her job one day. As every upstanding citizen should, Alexa sought for Glenn’s owners, but since it turned out the cat was a stray, she took him with her. And they’ve become inseparable ever since. 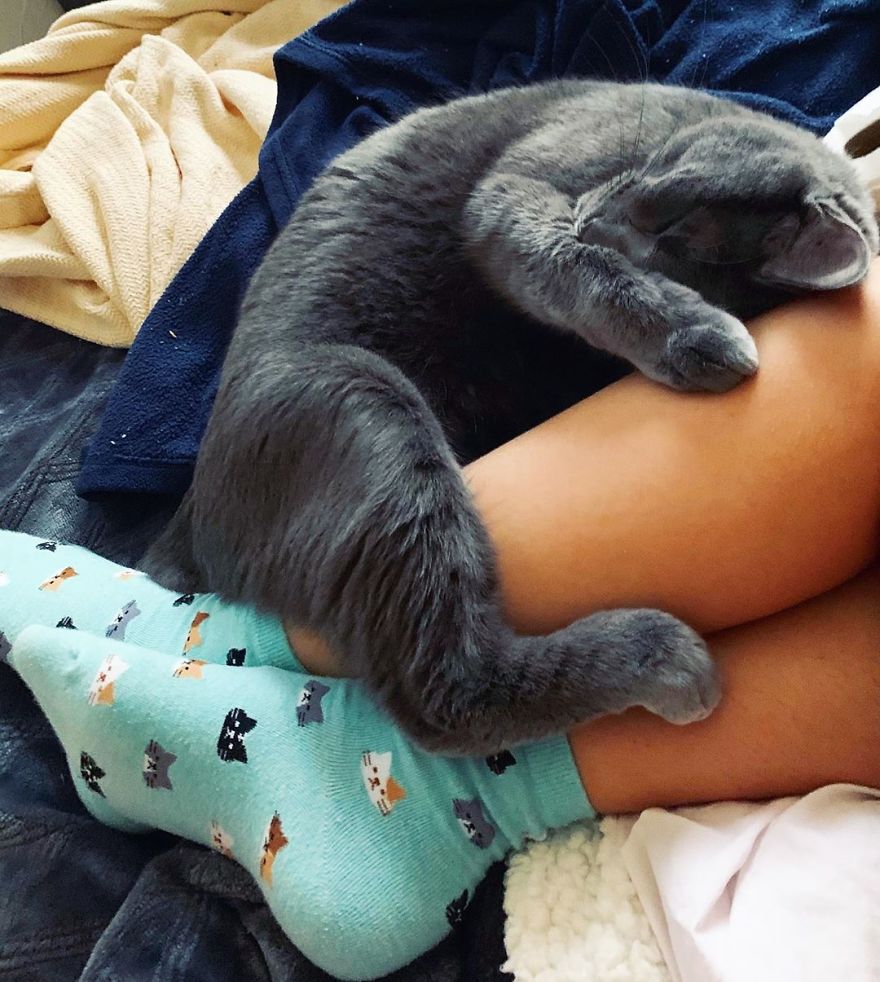 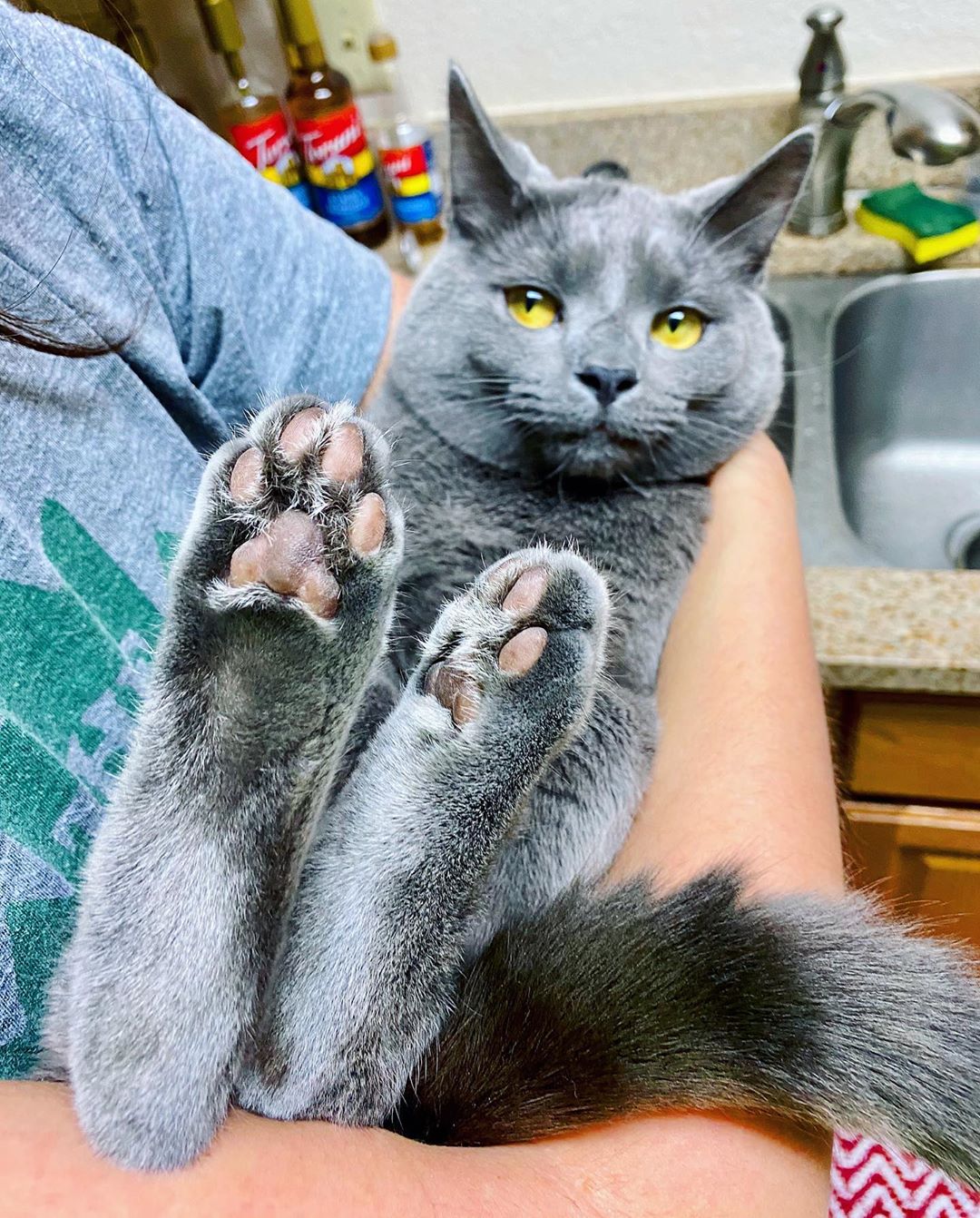