It’s never easy to get over the passing of a loved one, it would appear this is the same for cats as well.

Trooper the cat has loved one woman unconditionally pretty much all of her life — 96-year-old Sarah Whaley. 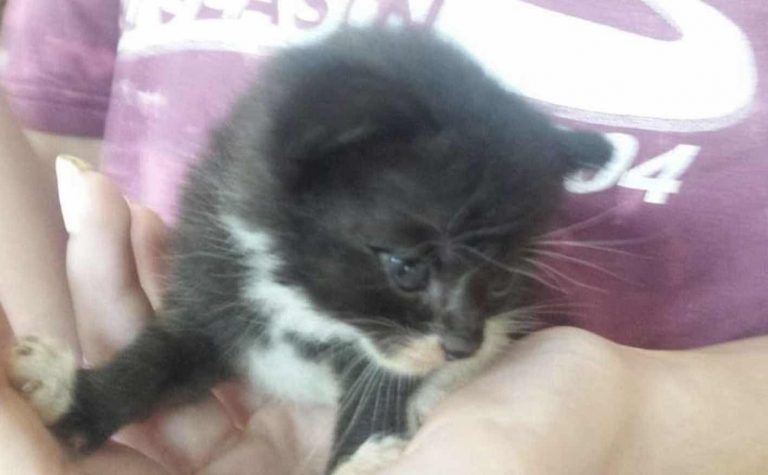 Back in 2014, Alexis Hackney and her family found Trooper while flipping a house, they could hear her meowing from the basement and went to investigate. (scroll down for video)

“She was in the wall, and my mom and sister had to get a sledgehammer, and bust out the sheetrock and get her,” Alexis explained. “She was about 2 weeks old. Her eyes were barely open.” 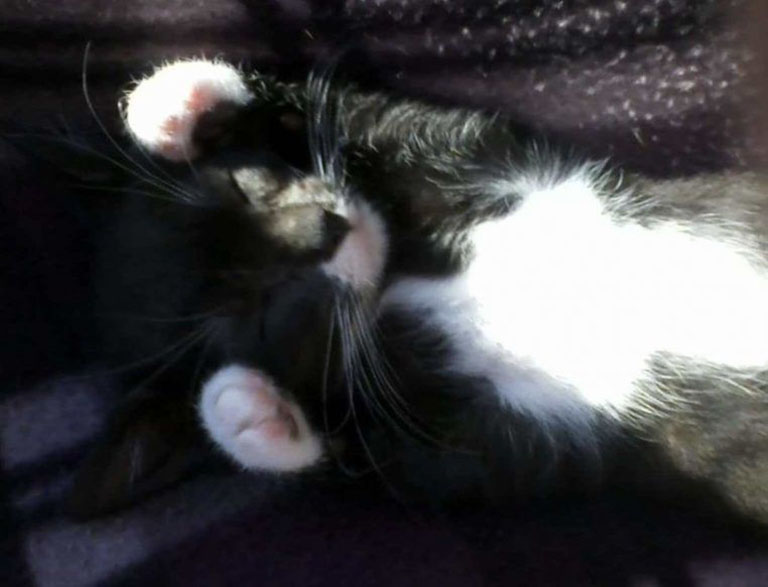 They took the kitten home where she formed a close bond with their grandmother Sarah who lived with them. The family hadn’t realized how close the two were until Sarah fell ill.

Trooper slept on her bed most of the time and was constantly bringing her gifts from around the house. When Sarah sadly passed away Trooper was inconsolable. 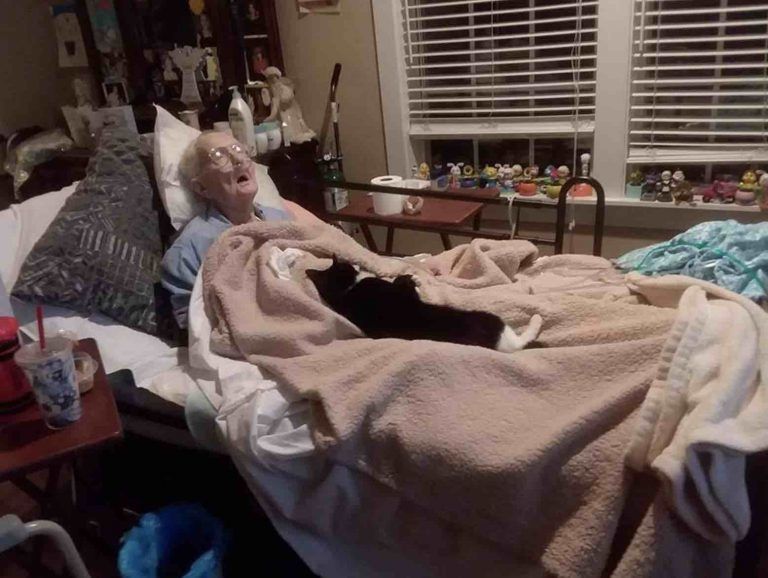 “She didn’t want to be around my grandma’s body,” said Alexis, “she stopped eating. She’s not a very vocal cat, but she was just walking around the house, crying all of the time.”

Trooper is doing better now but misses Sarah very much.

It is said that people don’t really understand cats and that they are aloof, but this shows that they do have feelings and care very much about the humans they share their life with.