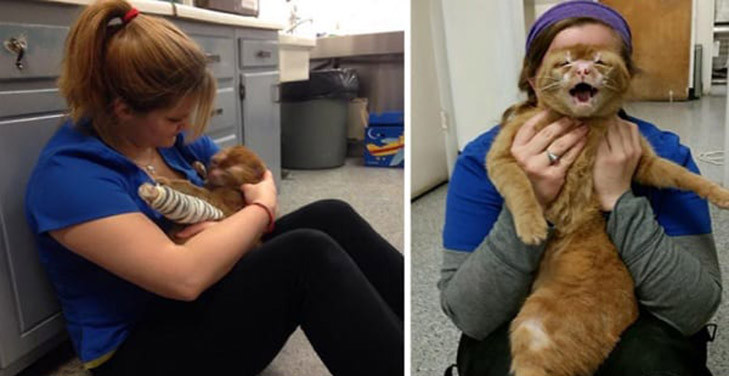 Russell, the cat, was rescued a few years ago after surviving a home fire. He suffered third-degree burns all over his body when he was taken to Animal Emergency Hospital and the Emergency Care Center in North Carolina. No one expected him to spend the night, but the vets did not surrender. Russell, despite numerous burns he made it impossible to live. 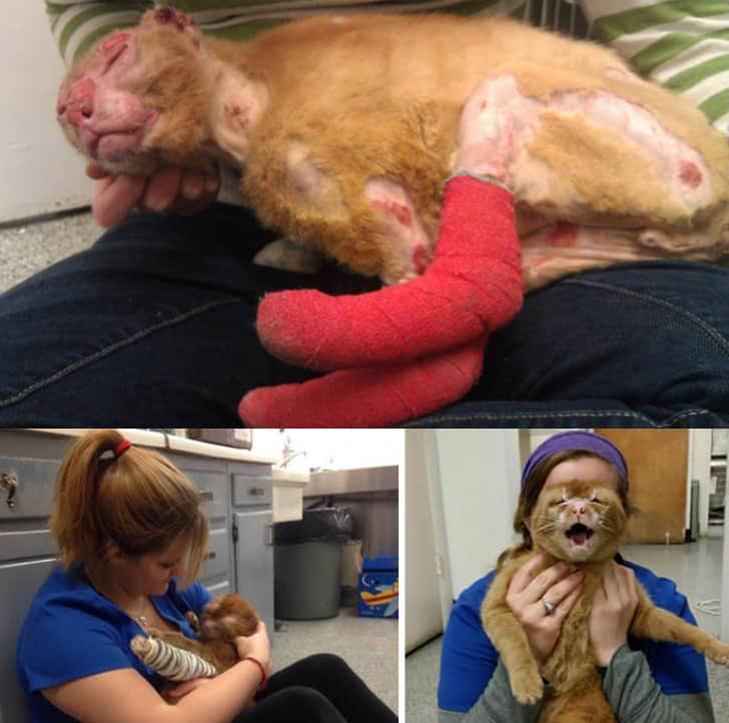 Russell managed it very carefully. All the while, he was assisted by staff and rescue teams on a daily basis, and he even accompanied a young deer! 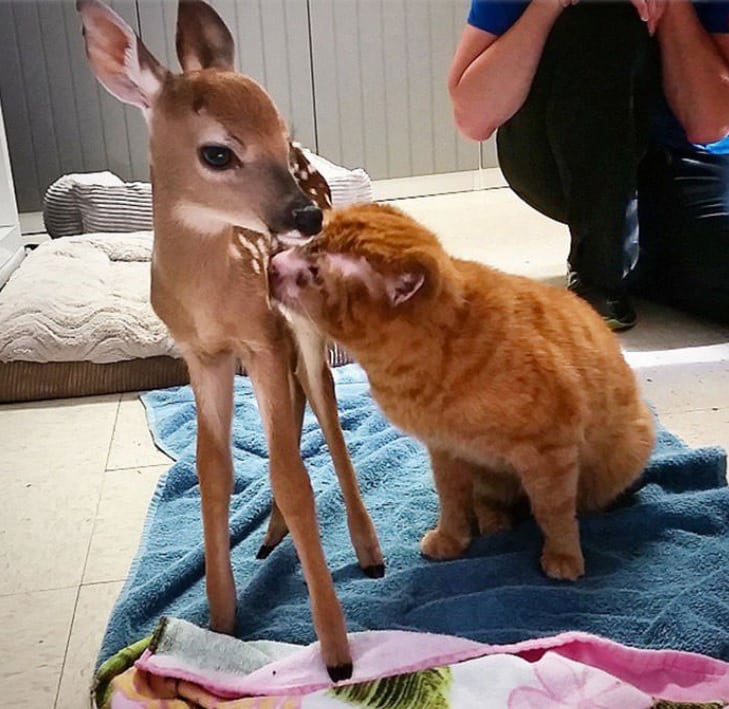 Russell’s desire to provide company to others confused the staff. Russell liked to be with other animals despite the fact that most cats prefer to be alone. Two years after his injury, the cat is still recovering, but he has found a purpose in the clinic. He has started a new life as a domestic cat, as he is not ready for adaptation. 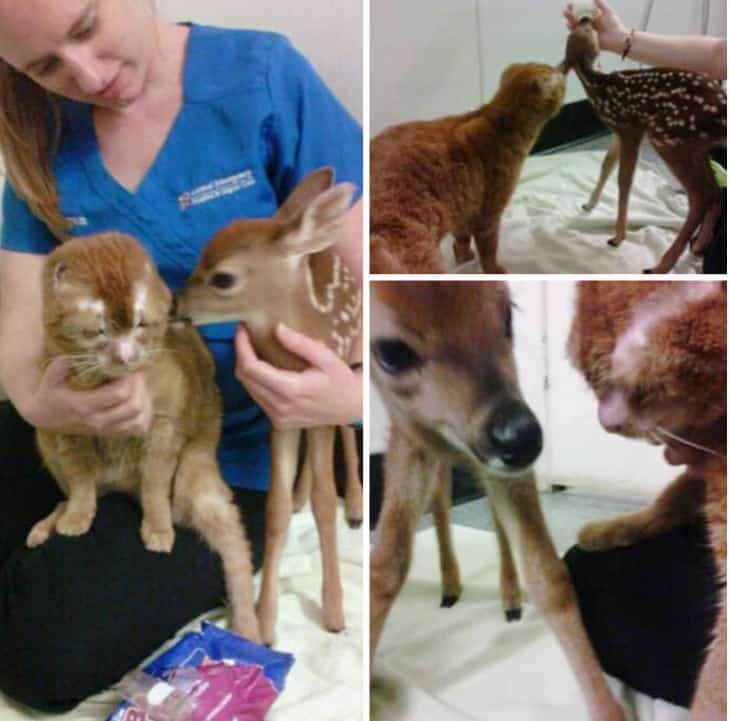 Around the clinic, he’s a rock star, and the staff says he takes his work seriously. Vets gave this cat a second chance, and he took full use of it. We’re glad he did. 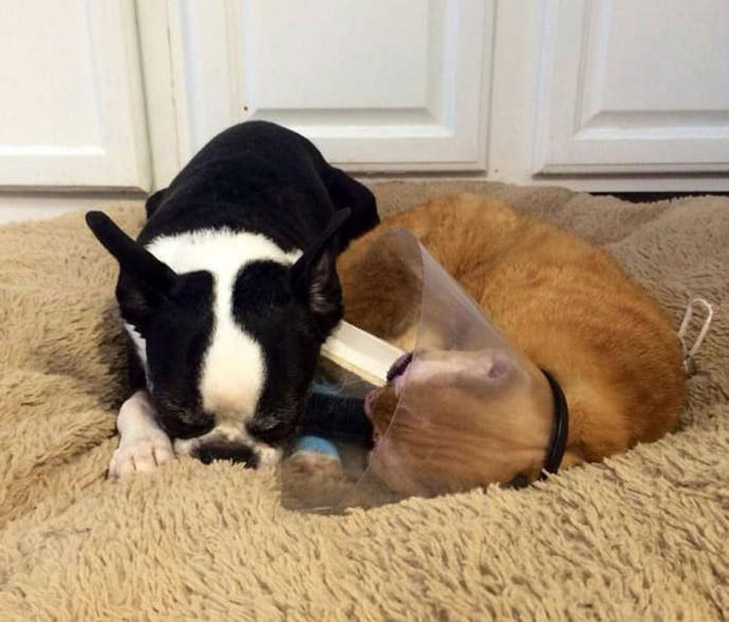 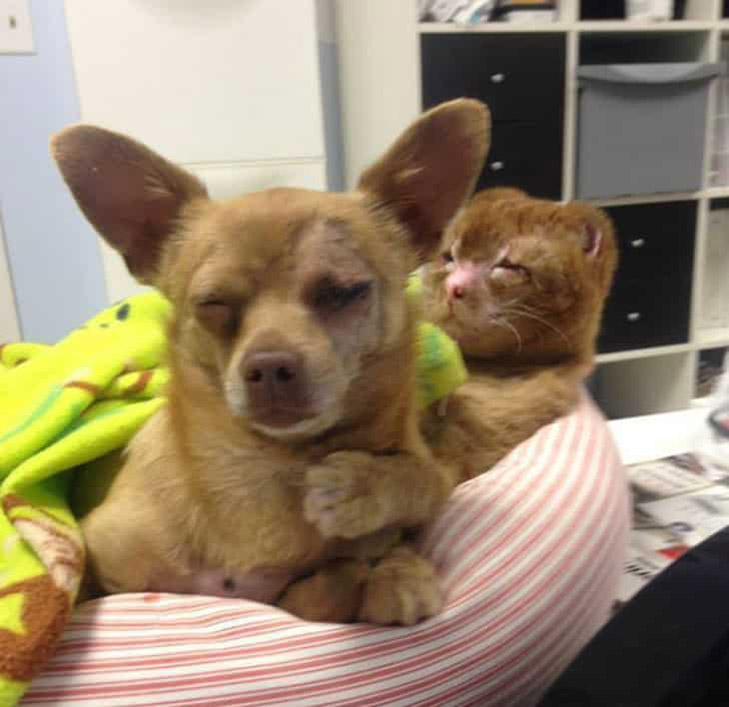 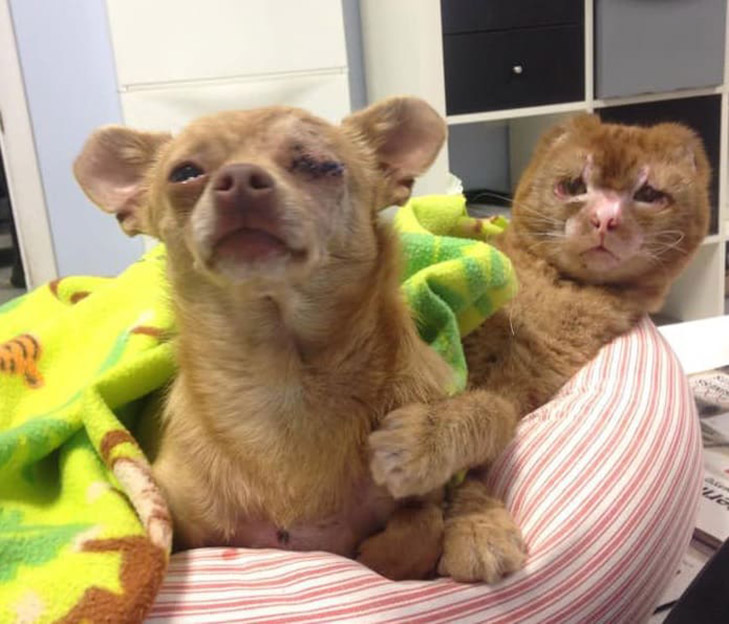